I have an awful confession to make. I haven’t made up my mind about whether President Trump should be convicted and removed from office.

I know that sounds deranged. I am “troubled” by what Trump apparently did. “Disturbed” by the scorched-earth defense strategy put together by the Trump team. “Deeply concerned” about the continuous violations of norms and the virtual certainty they will continue.

All of these things are true, and I’m not even a moderate Republican trying to show my independence to the folks back home before voting to acquit. I’m a Democrat, and every day of the Trump Regime is an excruciating day. Nothing would make me happier than a landslide repudiation of Trump by a thoroughly repulsed electorate. I want him out, and I believe that, applying a probable cause standard, the House voted appropriately to Impeach and send it to the Senate. Nonetheless, I’m not sure that, if I were a Senator, I would vote to convict.

I need evidence. Old fashioned, I admit, but I need it anyway. I need a credible process with witnesses being called and a case being presented in a formal way. I need a sense that the system actually works, as opposed to just being a two-party rumble where few seem to care about facts, and fewer about process.

Three simple questions: What did the President do? Did he have the authority to do it? And, if so, did he abuse that authority beyond the breaking point? END_OF_DOCUMENT_TOKEN_TO_BE_REPLACED 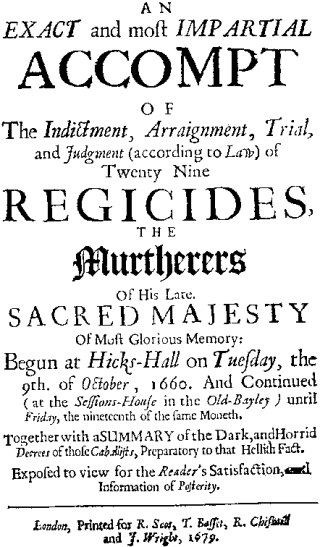