Stuck has been a weekly serial appearing at 3QD every Monday since November. The table of contents with links to previous chapters is here. 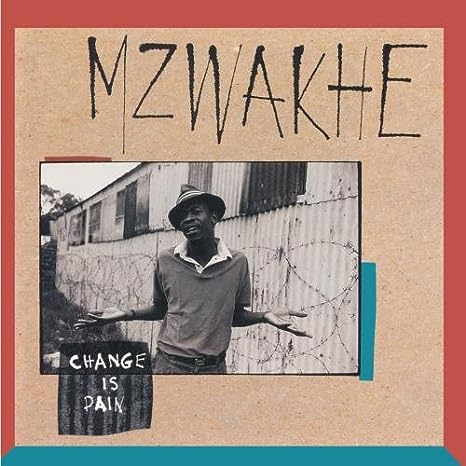 Manhattan always has been and always will be New York City’s geographic and economic center. But if you’re actually from New York, then you’re very likely not from Manhattan. Like me, you’re from one of the outer boroughs: The Bronx, Brooklyn, Queens, or Staten Island. And as far as we’re concerned, we’re the real New Yorkers. The natives with roots and connections, and the immigrants who are life-and-death dedicated to making them, not the tourists who come for a weekend or a dozen years before trundling back to America.

Manhattan below 125th Street (in the old days below 110th) is a playground for the wealthy, a postcard for tourists to visit. For the rest of us, it’s a job, it’s that place you have to take the subway to. Maybe that sounds like people from the outer boroughs have a chip on their shoulders. Trust me. They don’t. By and large, they’re very confident in their identity. They know exactly who they are. They’re New Yorkers. And you’re not.

However, between the boroughs themselves there can be a bit of a rivalry, and Manhattan’s not really part of that, because Manhattan is just its own thing, leaving the other four that jostle and jockey for New York street cred. For example, hip hop was practically born from tussles between the Bronx and Queens. But generally, it’s really not much of a contest. As a Bronx native, much to my chagrin, Brooklyn usually wins. Or at least, it used to.

The Bronx doesn’t have a lot to hang its hat on, but the things we have are big. The Yankees are the most successful sports franchise in world history. We have a big zoo, if you’re into that kinda thing. We created a pretty cool cheer. And of course we (that’s the proverbial “we,” not me in anyway) literally invented rap, later to be called hip hop, the world’s dominant musical and fashion force for at least a quarter-century now. But when I was a kid, it just didn’t seem to matter. Brooklyn still had a strut that the other boroughs could not match. END_OF_DOCUMENT_TOKEN_TO_BE_REPLACED